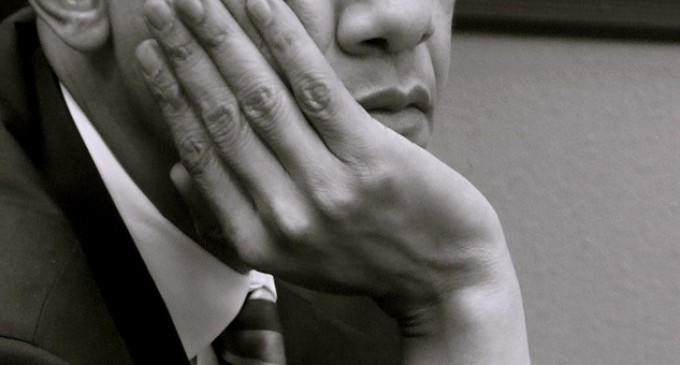 In an interview on ESPNU’s ‘The Herd’, Obama admitted, “I spend most of my time watching ESPN in the morning. I get so much politics. I don’t wanna be inundated with a bunch of chatter about politics during the day.”

Imagine that, getting a lot of ‘chatter’ about politics as the President Of The United States. He was probably promised by his handlers that he’d get more golf time than he currently does as well.