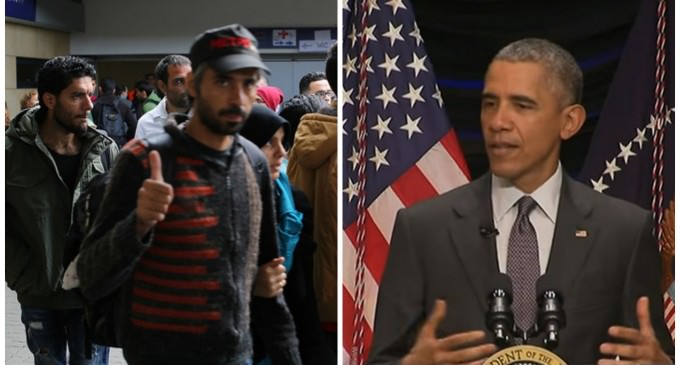 The Obama administration has opened a number of Syrian refugee screening centers in Iraq and Lebanon in order to speed up the admission of thousands of refugee's into the United States.

Some congressional Democrats and administration officials are seeking to grow the number of refugees that are admitted in spite of Republican concerns that such a move jeopardizes national security. The State Department has nine screening centers throughout the world where refugees can come and be assessed by the U.S. Department of Homeland Security to determine suitability for a refugee settlement program and they are looking for ways to increase the numbers.

Most Syrian refugees are now screened in Istanbul and Amman, Jordan. In the wake of the horrendous attack on Paris by Islamic terrorists posing as Syrian refugees, it seems the tide may be turning against such an aggressive immigration program, and there are serious questions both about the effectiveness of the program in screening out terrorists, and the motivation for bringing tens of thousands of people into the U.S. who have few marketable skills and virtually no cultural knowledge of where they will be relocated to.