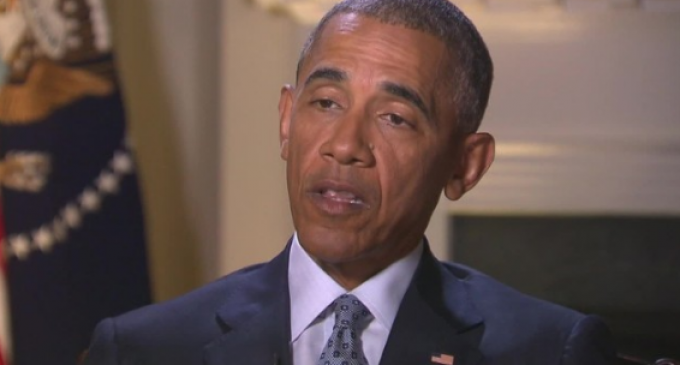 Even at the end of his second term, Barack Obama is finding ways to blame others for his failures.

At the beginning of his presidency, everything was George W. Bush’s fault. After several years — and long after the Bush-blaming had outstayed its welcome — Obama finally found a new scapegoat. Suddenly, all of the administration’s shortcomings had to do with a racist electorate.

At one point Obama even claimed that racism holds all black people back, including his own family. It was an absurd argument from a man who was elected twice to be President of the United States.

But the absurdity of the argument hasn’t stopped Obama from making it again and again through his tenure as president. And he hasn’t stopped now that he’s serving his final months in the oval office.

See how Obama tried to blame racism for his failures once again on the next page: