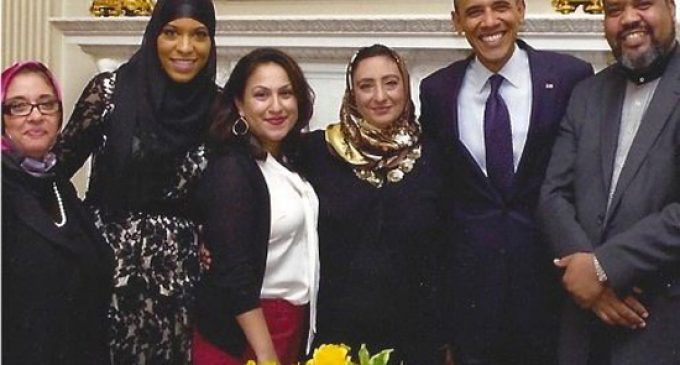 Hillary Clinton isn't the only one being damaged by John Podesta's leaked emails. Now, Barack Obama's administration has gotten caught up in the scandal as well.

Much has been said of Barack Obama's religious beliefs. Some believe that he is a Muslim, while others stand by the president's claim to be Christian. Either way, the president's approach to the two religions could not be further separated.

While Barack Obama condemns Christians for their stance on abortion, gay marriage, and religious liberty, he protects Islam at every opportunity. He refuses to call Muslim terrorists Muslim and ignores the Islam's abhorrent record on civil rights.

In the latest leaked Podesta emails, we now discover that Obama's preference for Islam is more than rhetoric. It's become a deciding factor for some of the nation's top jobs.

See the proof in the email on the next page: