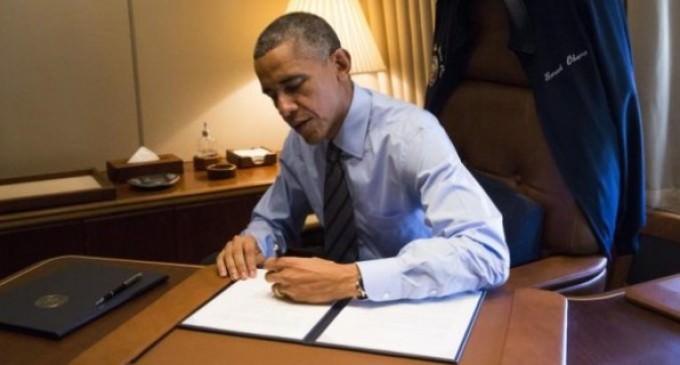 President Barack Obama has shown he is no fan of free enterprise as he picks winners and losers in the economy based on his ideological choices. He famously declared during his first presidential campaign that he would make carbon based energy so expensive that he would drive it out of the American economy.

And with the most recent EPA regulatory mandates, he is doing just that with regulations that will bankrupt coal producers and drive coal fired power plants out of existence. The same is true with his stance on petroleum and the XL pipeline, which he made sure would not be built.

These decisions have ensured that thousands will lose their jobs, and millions would pay more for energy, and they were all promoted to push renewable energy and address the global warming agenda the administration is pushing. Obama seems never to be moved by the human costs.

The flip side was a project like the Solyndra solar project which the government supported to the tune of about $600 million of taxpayer money. That turned out to be a farce and quickly went bankrupt before anything of value was produced.

Obama seems to think that he should be the sole arbiter of American business and the economy, and he is willing to punish and bankrupt the companies he does not agree with, regardless of the human consequence. And so it is ironic that one of his most despised targets, the gun manufacturing industry, has been able to succeed and prosper in spite of Obama's animus and best efforts to run them out of business.

It is also more than strange that African American citizens, who suffer the most from gun violence, are the biggest victims by Obama's campaign to get guns out of American society.