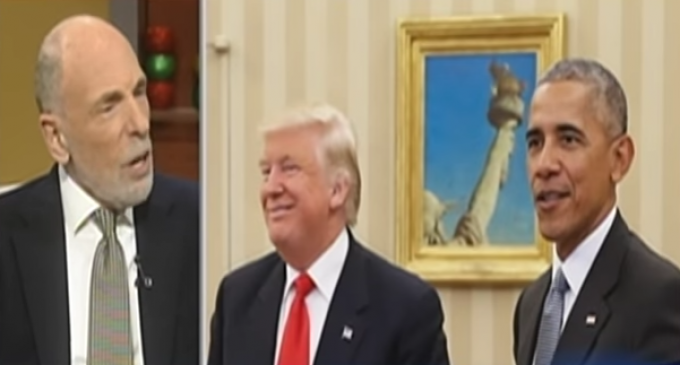 Barack Obama is so concerned about the damage Donald Trump will do to his legacy, and so infuriated by Trump's victory over Hillary, that he has rented facilities in Washington from which he can organize staff to launch attacks on the new president's initiatives.  This is unprecedented, in that retiring presidents typically fade into the background, giving their successors the opportunity to pursue their agendas without interference.

It also demonstrates that Obama is a liar in that this plan is exactly the opposite of the cooperation in the transition process that he offers Mr. Trump publically.

Put another way, what George W. Bush offered to Barack Obama, Mr. Obama, in a spirit of vindictiveness, is not going to offer to Mr. Trump.

More on this outrage on page two.