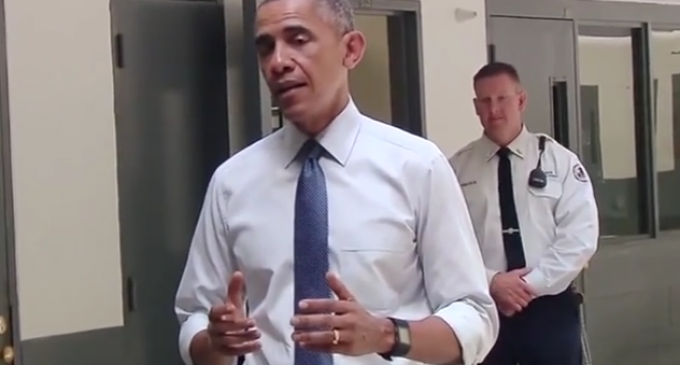 It must be a strong republic of which we are privileged to be citizens and have been able to survive the likes of Bill Clinton and especially Barack Obama as presidents.  Mercifully, we did not have to test the strength of our nation during a Hillary Clinton administration.  What a relief.

On to the point of this article:  The “Get Out of Jail” free card that we all recognize as part of the board game “Monopoly” has taken on a far more real existence as the Obama administration finally comes to an end.  He is handing them out with reckless abandon as we'll see on page two.