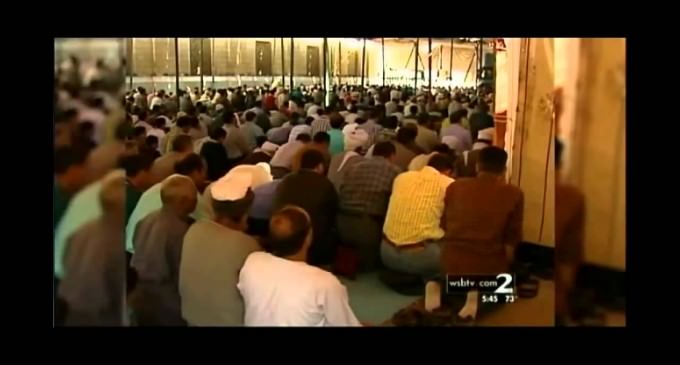 The State Department is sending over 770 million in taxpayer funds overseas to re-build mosques.  Investigations show how an ancient mud made mosque in Mali, received not only funds for re-furbishing, but also the US set up internet access for the Iman and other clerics. This, when Obama is calling out conservatives for refusing to balance his budget which actions show his plan not only will fund programs here domestically that need to be cut, but also, programs like rebuilding mosques in the middle east which he calls “a good will effort”.

more on tax dollars going to middle east next page