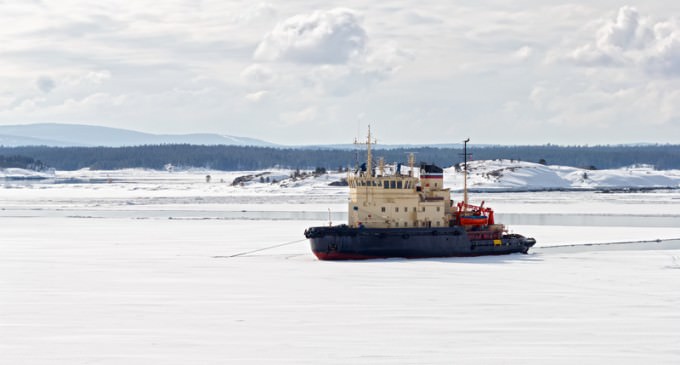 President Obama has a “bi-polar” problem.  This week in Alaska the President  advanced an aggressive effort to combat global warming while at the same time calling for new Coast Guard icebreakers that can be used all year in the polar regions.

Which is it Mr. President?  Is there a growing ice issue or is it melting?