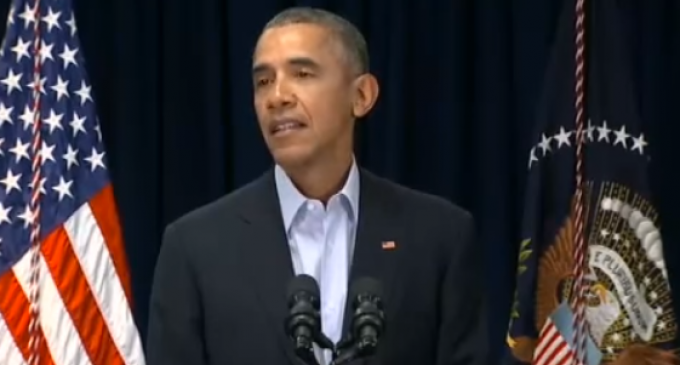 President Barack Obama has reportedly narrowed his shortlist of potential Supreme Court justices to three, and is focusing in on the top two.

Of course, this may all be for naught. It's questionable whether the appointment made by Obama will ever even see a Senate confirmation hearing. In order to force the nomination, Obama seems to be focusing on judges the Senate has already approved. That way, their opposition could be spun as politicking rather than substance.

Whether that matters to the Republicans in congress who want to see the next president — hopefully a Republican — remains to be seen, as caving in to any of Obama's appointments, no matter how conservative, would be seen as traitorous to many in the conservative base.

Regardless, Obama seems steadfast in his determination to get this done before he leaves the Oval Office.

See who he is considering on the next page: