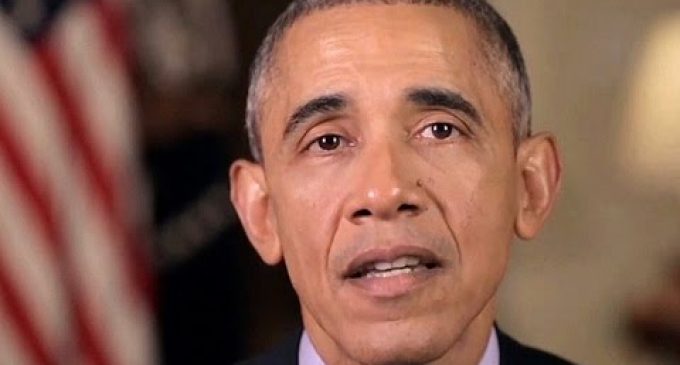 When people look back on President Obama's legacy, they'll see different things. One group (liberals) will see a man who can do no wrong. A man who changed the world by legalizing gay marriage, bridging racial division and saving the United States from Russia. While the other side (conservatives) will see a man who literally dismantled the Constitution, made healthcare unaffordable and nearly destroyed the country. Who is right and who is wrong is something that both sides will argue but never agree on.

But if there's one thing that people can agree on, it's that President Obama's time in office has brought a lot of attention to race and discrimination. Whether that attention is good or bad, again varies depending on what side of the aisle you stand on.

The question that you need to ask yourself now is whether President Obama has bridged racial divides or created a faultline, because isn't making a bunch of people angry about racism, in fact, creating more racism? Both Barack and Michelle have been fueling hate for the past eight years, but they're seen as visionaries among the left. But fear not, only needs to read a few of the presidents race related interviews to find the hypocrisy.