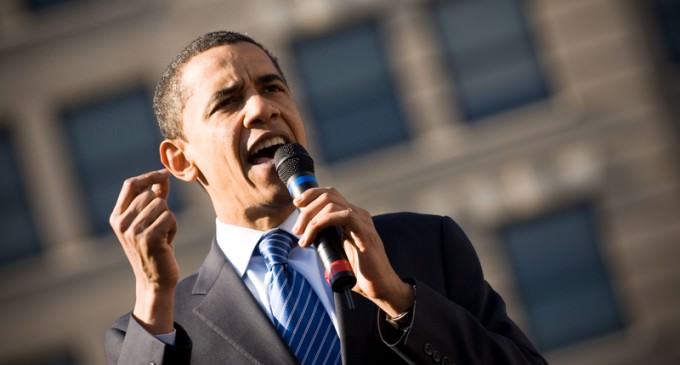 We live in an age where hashtags and social media substitute pamphlets and manifestos. But even though the names and tools have changed (some would say “watered down”), the movements have fundamentally remained the same. First it was the Black Panthers, then it was the Crips and the Bloods, now it's Black Lives Matter and the New Black Panthers.

These movements have all been rooted in the reactionary idea of Black supremacy and, rather than unite communities, they've shuttered and razed entire city blocks one business and one house and one family at a time. Black Lives Matter is only the most recent and, let's be honest, most pathetic incarnation of this principal.

See what Obama has to say about it on page 2.