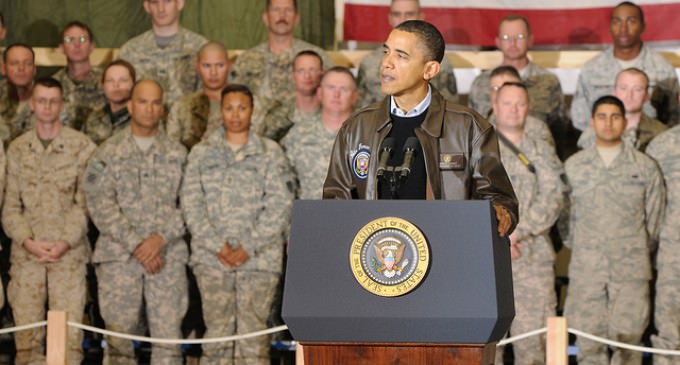 Thanks to President Obama’s continued basing his anti-ISIS strategy on what is most expedient over what is most effective, the lives of hundreds of American servicemen might be at increased risk in the coming months.

With Donald Trump hitting both him and Hillary Clinton for their ineffectual response to the terror of the Islamic State, Obama is said to be instructing military leaders to prepare US forces participating in anti-ISIS efforts for a major offensive on the city of Mosul. Housing 2 million people and covering a wide area, the city is one of the terrorist group’s most important – to say nothing of well-guarded – strongholds.

But according to retired Army Lt. General Michael D. Barbero, the president doesn’t care that rushing such an assault on Mosul will likely result in heavy casualties due to not being adequately prepared: all he cares about is making sure that his party looks strong on terror before the American people vote in November.