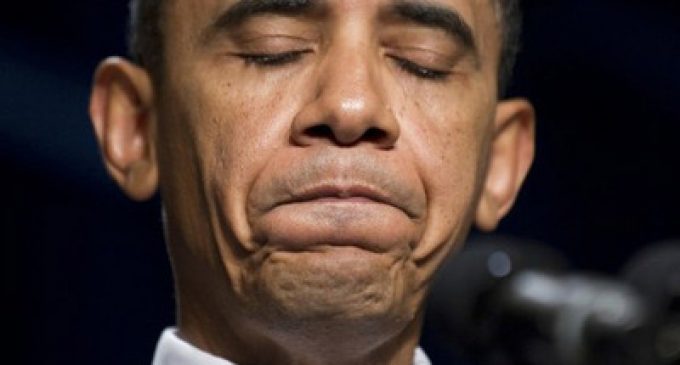 Mr. Obama faces a very different future than what he had envisioned. With Hillary as president, many of his policies and programs would have remained intact, although no doubt modified or perhaps even augmented. Both have roots in Marxism and are confirmed globalists. The idea of “America First” is anathema to them. The Constitution is a document to be interpreted in such a way as to conform to their leftist agenda. Whatever tensions might exist between the two of them, the are cut from the same cloth.

Of course, Hillary is not going to be president, but rather Donald Trump who might be called something of the Anti-Hillary. So Mr. Obama's plans, post-presidency, just got upended. Hence he will need to retool if he wishes to work on his precious legacy while Donald Trump is calling the shots.

He has already begun work in an attempt to maximize his post-presidential influence on American politics. More on page two.