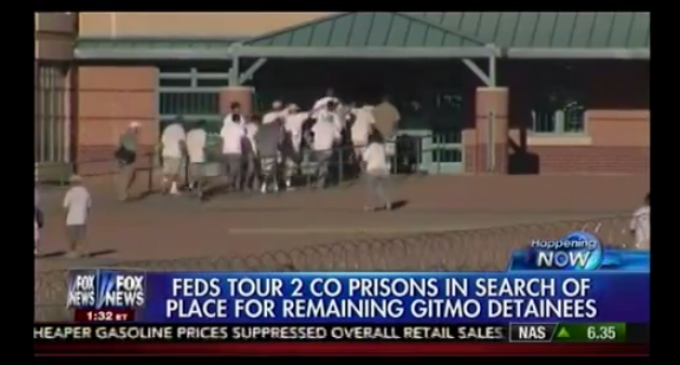 After campaigning on the promise of closing Guantanamo Bay, and seven years of presidency with no fundamental progress in succeeding at that goal, it looked as if his flawed promise was one doomed for failure.

Fox News is now reporting that may not be the case. The Pentagon will soon release a plan to relocate Guantanamo detainees into the United States itself.

In a move that is sure to be fueled by optics rather than policy, it seems as if Obama would rather ship known-terrorists into the United States rather than upset his liberal base.

To see where the administration plans to ship these terrorists, continue reading on the next page.