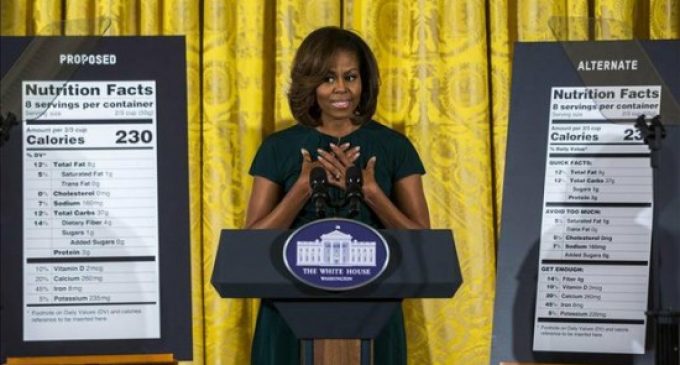 If you think the government's dietary guidelines developed by the departments of Agriculture and Health and Human Services and mandated by Congress are all about dietary health, you're about to be disappointed. As with other appointees and nominations directed by the President's office, such as his pick for Surgeon General, the dietary guidelines conceal an unrelated Obama agenda. Instead of food recommendations based on dietary health, the guidelines instead pander to Obama's fanatical interest in combating global warming. That means food will be evaluated based on it's “carbon footprint” rather than just whether it will benefit your diet.

At a closed-door meeting Friday, administration officials and their advisers will plot to insert the

The Agriculture and Health and Human Services departments are updating the guidelines for publication next year.

By favoring foods activists think have a smaller carbon footprint, the new guidelines will increase the prices you pay for what you eat. It will also increase the cost to all taxpayers, since the dietary guidelines are used to set policy for food stamps and military diets.

Officials touted that the last version of the guidelines as being “based on the most sound scientific information” and providing “authoritative advice for people 2 years and older about how proper dietary habits can promote health and reduce risk for major chronic diseases.”

But now, committee members appointed by Agriculture Secretary Tom Vilsack and HHS SecretaryKathleen Sebelius are hijacking the guidelines to advance a range of ideological agendas having nothing to do with healthy eating.

For the first time, “sustainability” is part of the agenda in drafting the guidelines. Other agenda items include “immigration,” “global climate change” and “agriculture/aquaculture sustainability.”

At a January meeting, committee member Miriam Nelson emphasized the importance of addressing “sustainability” of food to make sure it has the “littlest impact on the environment.”

Kate Clancy, a visiting scholar at the Center for a Livable Future in the Johns Hopkins University School of Public Health, was invited to advise the committee at a recent meeting and warned that it would be “perilous” not to take into account global warming.

This isn’t nutrition, it's code language for environmental activism. 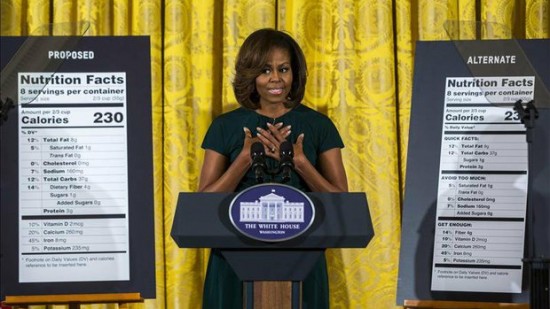