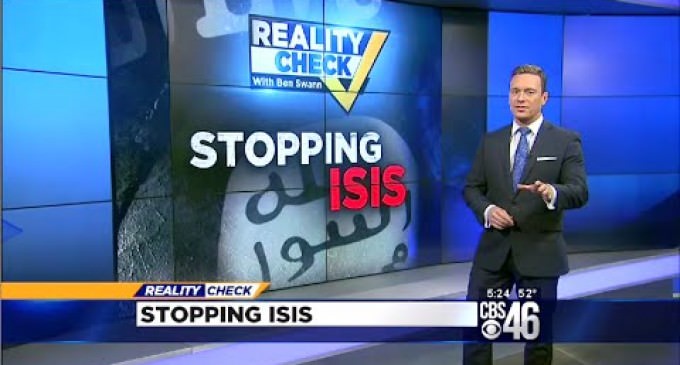 Every time President Obama speaks on the subject of ISIS and terrorism, he says things that leave many Americans scratching their heads in confusion. Never mind the fact that he's still pushing the deluded idea that there's no such thing as extreme Islam, despite ISIS consistently committing extreme acts of violence in the name of Islam. During a speech in Malaysia our fearless leader made claims that the United States will not “relent” in the war against terror and called ISIS “a bunch of killers with good social media”. That's like calling a bloodthirsty tiger a fluffy house cat. If ISIS has proven anything by now, it's that they're not your ordinary terrorists. They're well armed, well funded and they deliver on their threats. So why isn't the president and his administration of crows taking the threat seriously? The answer can be narrowed down to pride and stupidity. In the video on the next page, the president admits that taking down ISIS will require some level of cooperation with other countries, yet, his insistence on removing Assad from power continues to isolate us from potential allies.