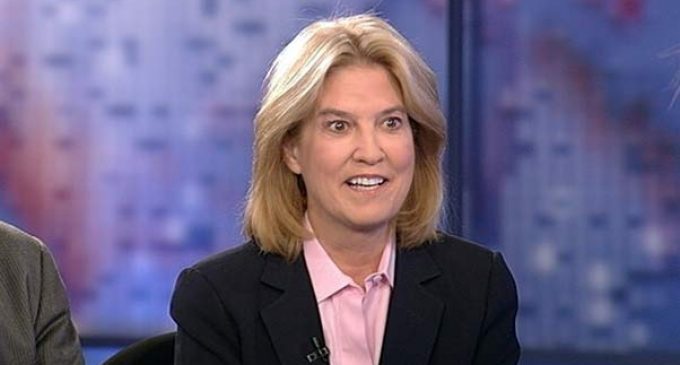 According to Fox News anchor, Greta Van Susteren (pictured), the Obama administration pressured her to convince a fellow reporter to be silent about the jihadist attack in Benghazi. This kind of insidious censorship tactic is yet another mark on the Obama government’s miserable approach to freedom of the press.

Van Susteren asserted recently on her blog that the administration made an extensive effort to conceal what happened in Benghazi. She cited U.S. officials’ refusal to include the Fox News Channel in several Benghazi briefings along with a warning that her colleague’s career would be ruined if she persisted in her reporting on the attack.

The Fox News host recalled a “disturbing phone call from a good friend in the Obama administration” shortly after the Sept. 11, 2012, attack, which the administration initially blamed on a protest of an anti-Islam video.

“In this call, my friend told me that my colleague Jennifer Griffin, who was aggressively reporting on Benghazi, was wrong and that, as a favor to me, my friend in the administration was telling me so that I could tell Jennifer so that she did not ruin her career,” Van Susteren wrote.

Van Susteren said that in her 20-plus years in the business, she had never received a call to try to shut down a colleague. 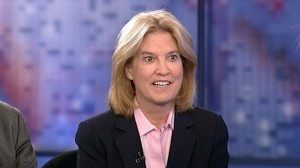 “Here is what I know: Jennifer is a class act … experienced … and a very responsible journalist. One of the absolute best in the business – no ax to grind, she just wants the facts.”

Van Susteren said she challenged her friend in the Obama administration to provide facts to back up her charge against Griffin.

“I told my friend before I go to Jennifer telling her she is wrong, I need proof she is wrong, strong proof and you need to be specific – what are you saying she is getting wrong?”

But she found quickly there were no facts to offer.