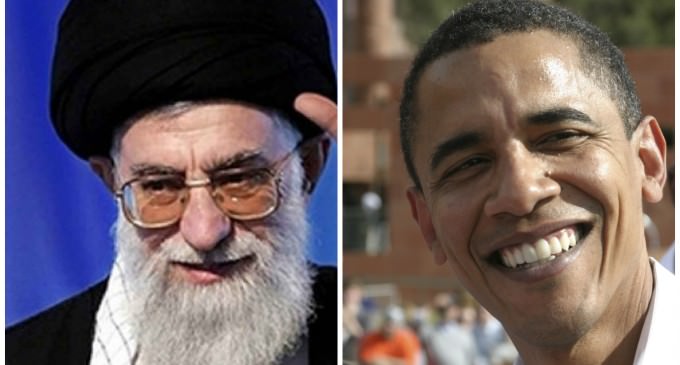 After several reckless provocations by Iran, President Obama has decided to double down and extend his olive branch further even as the Iranians may grab it and break it in half at any given moment.

In the face of new counter-terrorism measures overwhelmingly approved by both sides of Congress, the administration has openly announced that it will not enforce them. The reason given by the Department of Homeland Security for this gross disregard of the legislative branch is that it will harm Iranian business interests.

Yes, because what we should be worried about is the bottomline of Iranian corporations, not the fact that much of that money will go to the country's various terror-funding projects, to say nothing of it's nascent nuclear program.

Unsurprisingly, the Iranians used the nuclear deal they made with Obama during the summer of last year as leverage, floating the possibility of waking away from the agreement if the US didn't drop the new counter-terror legislation. Seems John Kerry and his boss fell hard for that one.