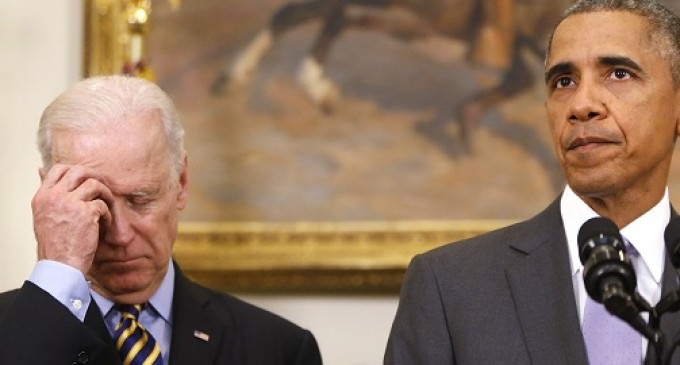 The Department of Labor published a new regulation in the Federal Register on Wednesday which updated the term ‘spouse’ to include gay couples.

With the update gays will now be able to take job-protected leave from their place of employment in order to care for their gay partner, their children or their parents under the Family and Medical Leave Act.

The regulation is rife with progressive editorializing:

“The Department of Labor’s Wage and Hour Division [WHD] revises the regulation defining ‘spouse’ under the Family and Medical Leave Act of 1993,” the regulation states. “Because of the Supreme Court’s holding in Windsor that section 3 of DOMA is unconstitutional, the Department is no longer prohibited from recognizing same-sex marriages as a basis for FMLA spousal leave.”

“…the Department is aware that the language surrounding marriage is evolving and that not all married individuals choose to use the traditional terms of husband or wife when referring to their spouse.”

“The Department intended the proposed definition to cover all spouses in legally valid marriages as defined in the regulation regardless of whether they use the terms husband or wife. The Department adopts the definition of spouse as proposed.”