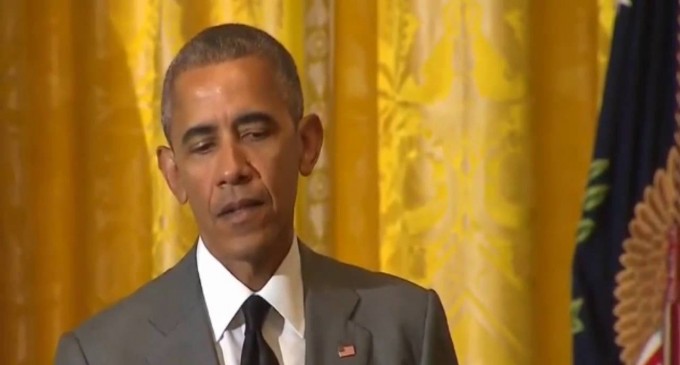 Obama is none to pleased at for Newt Gingrich's thoughts on Sharia Law and Muslims in the United States who follow it.  In light of the tragic terror attack in Nice this past week, someone needs to call a terrorist, a terrorist and it certainly won't be Obama.

Newt's suggestion that those who practice Sharia in the United States should be deported was “repugnant and an affront to everything that we stand for as Americans,” preached Obama.

“Sharia is incompatible with western civilization,” former House Speaker Newt Gingrich said on Hannity this past week.  His comments, of course have created a tsunami of opinion and rage on the left, yet there is truth to his point of view that progressives refuse to see.

Read about Obama's disgust for Newt's unequivocal position that Sharia Law cannot coexist in the United States and those who follow it should be deported, on the next page.