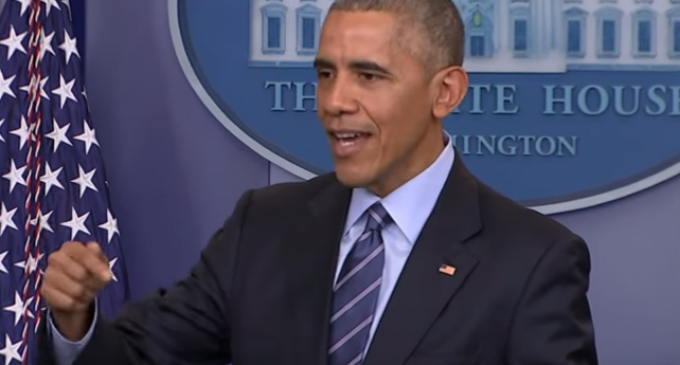 Nothing is cuter than Democrats in general and President Obama in particular lecturing conservatives about how their heroes would find the policies and positions they support distasteful.

And by “cute”, I mean “unbearably patronizing and obnoxious”, as it requires liberals to pretend they actually care about what Republicans have to say. At this point we all know that no matter how politely or respectful one voices even the most moderately conservative opinion that leftists will slam you and characterize you as an extremist, so its a fool's errand to take their critiques of conservativism seriously.

Nowhere is this more insufferable than in the way they talk about Ronald Reagan. Despite the visceral hatred that Democrats bear towards Reagan and his administration, they are not above invoking his memory to shame Republicans for perceived deviation from the values the Great Communicator defended when it suits them.

Watch video of Obama doing just this on the next page: