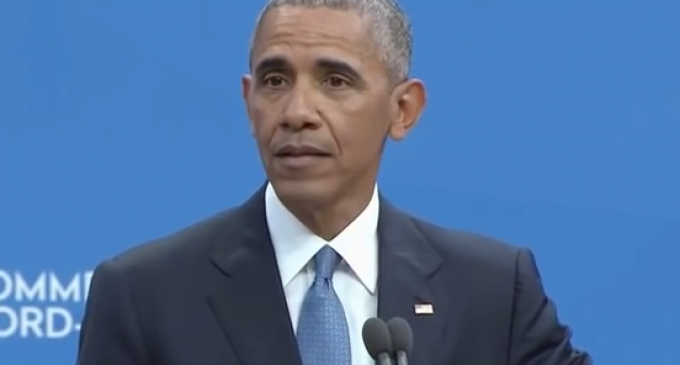 As revelation after revelation about Hillary Clinton's conduct as Secretary of State makes her increasingly unpalatable to voters, her allies have taken to slamming Donald Trump in order to make her look good by comparison.

Indeed, the threat posed by Trump is so real to them that President Obama himself directly weighed in on the real estate tycoon's candidacy. Irritated that Trump has managed to win the support of hundreds of thousands of Americans, Obama launched what he himself described as a “rant” on the presumptive GOP nominee.

Noting that many have called Trump “populist” due to his policy positions and proposals, Obama took issue with that label being used to describe him because he, in his words, has “never shown any regard for workers, has never fought on behalf of social justice issues” and “worked against economic opportunity for workers and ordinary people.” In short, because Trump is not a socialist or progressive, he can't possibly be a populist in Obama's book.

Watch Obama's anti-Trump rant on the next page: