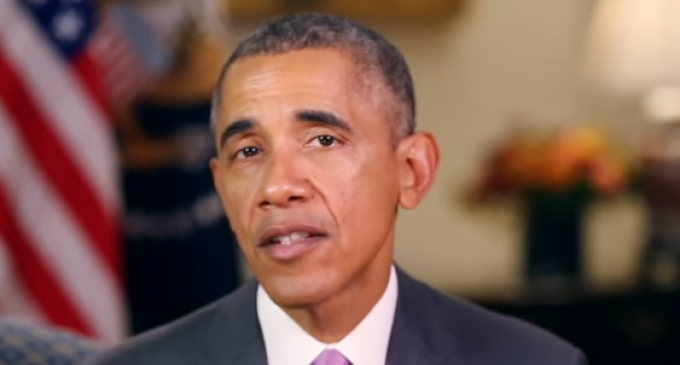 President Obama used this Saturday's Weekly Address to condemn what many perceive as the excesses of the American criminal justice system. As his presidency winds down and increased scrutiny is placed on the nation's drug and law enforcement policies, Obama has attempted to position himself as on the side of those decrying judicial and police heavy-handedness, even as he has refused to decriminalize marijuana and facilitated the militarization of police for the seven years he has been in office.

See what Obama said in this past Saturday's address on the next page: