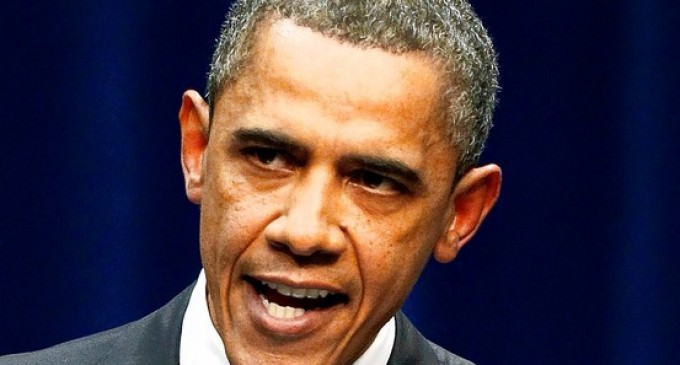 Mr. Obama has a very serious attitude problem.  Actually, he has a lot of attitude problems, but today we'll just focus on one – his anti-American, unconstitutional, arrogant, authoritarian attitude on gun control.  To put it bluntly, what he wants and what he needs to get are two very different things.

What he wants is obvious – the total elimination of firearms from the citizens of the United States.  What he needs is equally obvious – utter defeat in his efforts.

It appears that presidents like to do stupid things near the end of their administrations.  Or at least things they were reluctant to try early in their terms.  Bill Clinton pardoned all sorts of hooligans, criminals, and thugs in the last weeks of his administration.  He also pardon political operators who got caught doing illegal things on his behalf.  Sort of a subset of the first group mentioned.

Now Mr. Obama, seeing the end of his second term approaching has decided to do a full-court press to outlaw firearms, the Second Amendment be damned.

What's the plan?  Well, if you can't get things accomplished through Congress or the courts, you just appeal to what globalists such as Obama, Clinton, and Kerry view as a higher tribunal — the United Nations.