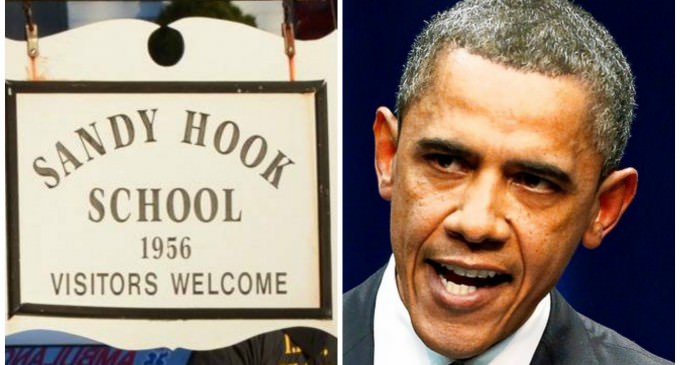 Thankfully the end of President Obama’s time in the Oval Office is near but, as with many sitting presidents in the past who approached the end of their second term Obama is promising to go big with his agenda and make gun control the focus of his final year in the White House.

With the end of his presidency getting closer every day and problems with Obamacare, his nuclear deal with Iran, or Obamatrade tainting his “legacy”, President Obama is eager to do everything in his power to cement his legacy by focusing on gun control.

Learn more about Obama’s plans for your guns on the next page.