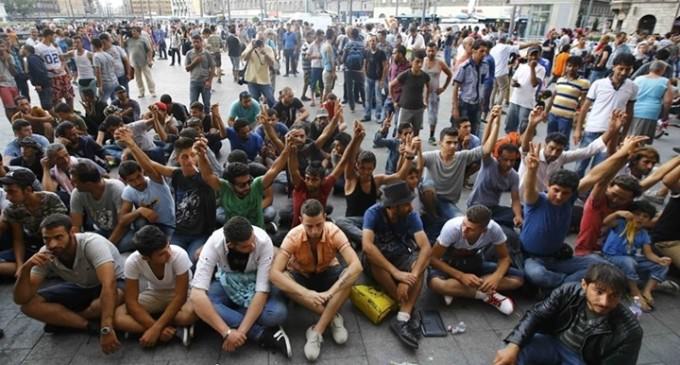 Preventing terrorists from entering the US has gotten harder for law enforcement thanks to the efforts of the Obama administration.

In spite of attempts by agents screening Syrian refugees seeking permission to enter the country, the administration has explicitly prohibited them from asking Syrians about their religious beliefs, opinions, and associations. This in spite of the fact that ISIS and other terrorist groups have publicly declared their desire to infiltrate Western countries by sneaking in alongside migrants.

Yet incredibly, the Department of Homeland Security and the FBI have implemented a policy that effectively prevents it's officers from weeding out such individuals.

Even when a refugee has expressed support for such terrorist figures as the infamous American-born Al Qaeda propagandist Anwar Al-Awlaki, US officials are barred from inquiring about such affinities and sympathies. This was seen in the investigation of Nidal Hassan, perpetrator of the 2009 Ford Hood shooting, when the FBI dismissed his email correspondence with Awlaki as “not pertinent.”

Learn more about this insane policy at the link below: