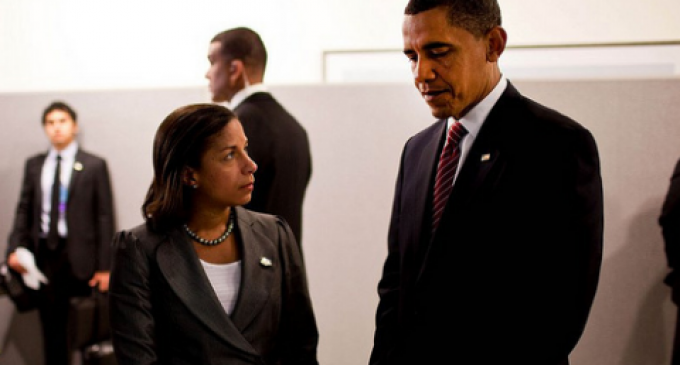 With all of the allegations Democrats are throwing at President Donald Trump, it's sometimes hard to tell the real controversies from the fake ones — and that's probably the point. Not only do Democrats lack any real scandals, the ones that do exist actually hurt the left more than the GOP.

Take, for instance, the allegation Trump made that the Obama administration was spying on his presidential campaign. That story has effectively been buried by the Democrats and the press, but this week a new development has the controversy back in the headlines.

But don't get too excited. The news isn't that a smoking gun has been revealed. Instead, the news may be that the Democrats have effectively buried any incriminating evidence for the next several years.

See how the Democrats used the Presidential Records Act to cover-up potentially damning evidence about the spying on the next page: