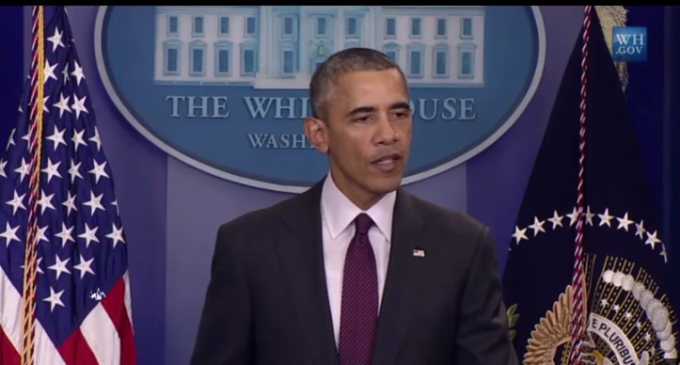 President Obama says that the Oregon shooting should be politicized. Obama keeps up the rhetoric and does not deal with the heart of the issue, the man behind the trigger, not the tool used.

Angry that once again he has had to stand before America and deal with such devastating violence, yet he seemingly misses an opportunity to bring healing and sympathetic statesmanship to the families in Oregon.   Obama chooses to rage against Second Amendment supporters and misses the opportunity to promote healing.  Read more about Obama angst on page 2.