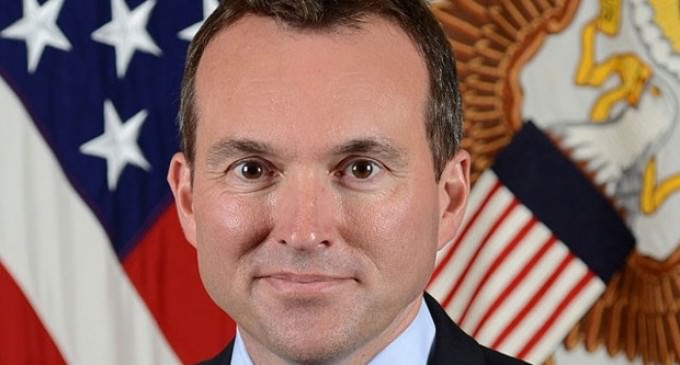 Obama, in attempting to inflict as much harm as possible prior to his leaving office, has nominated Eric Fanning to lead the Army, the first openly gay civilian secretary of one of the military services. This calculated move to humiliate the military, while reducing its size and strength, while bolstering the country’s enemies, has become a Hallmark for the President.