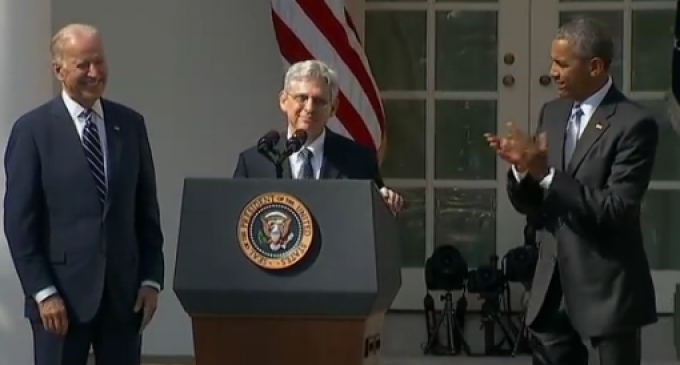 Obama's pick to replace Justice Antonin Scalia is an opponent to the Second Amendment.  Merrick Garland is exactly the type of justice one would expect Obama, who has been called the “most anti–gun president in American history” to nominate to the Supreme Court.

This en banc hearing entails, a decision by the full court of every appeals judge in the jurisdiction where there is more than one three- or four-judge panel.  The larger number will sit in judgement if the court feels that there is an especially compelling issue at stake.  In this case, Garland felt that the decision made to strike down the District of Columbia's gun ban was an error.

Read more about Obama's pick on the next page.