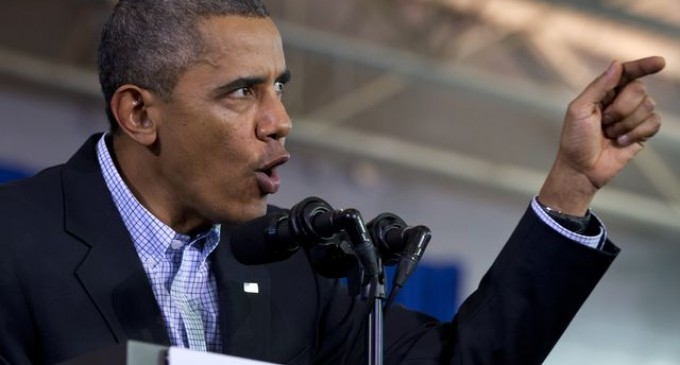 He cannot remain silent anymore.  Former Department of Homeland Security officer Philip Haney retired after a 15 year career at DHS.  He says that he can't remain silent anymore about the “dangerous state of America's counter-terror strategy”.  He believes that “our leaders’ willingness to compromise the security of citizens for the ideological rigidity of political correctness—and, consequently, our vulnerability to devastating, mass-casualty attack.”