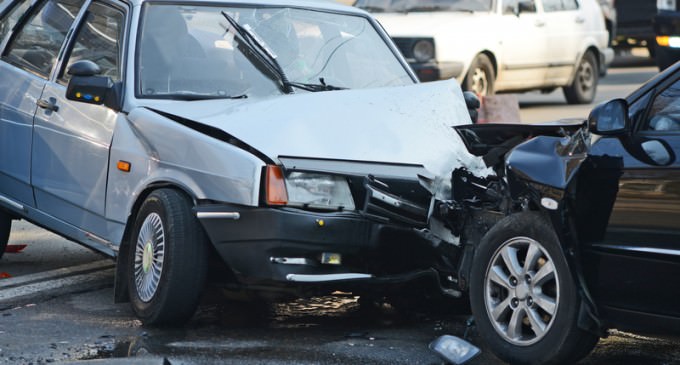 An internal DHS memo obtained by Judicial Watch this week titled “Enforcement Options With Alcohol-Impaired Drivers” directs U.S. Border Patrol agents in Tucson, AZ to “release” individuals driving under the influence and “allow them to go on their way.”

From disarming Border Patrol agents, to telling them to let as many illegal border crossers go as possible, Obama has converted law enforcement officals at the border to nothing more than butlers for illegal immigrants.

The document acknowledges that this feels counter-intuitive for Border Patrol agents, but eases concerns by answering a hypothetical question for the officers who have sworn to uphold the law: “If you allow this driver to continue down the road and they kill someone, aren’t you liable?” The answer is no, according to the new Department of Homeland Security (DHS) memo. “There is no legal requirement for a Border Patrol agent to intervene in a state crime, including DUI,” the order says, adding that “therefore there is generally no liability that will attach to the agent or agency for failing to act in this situation.”

The directive offers another scenario—detaining the impaired individual at the request of state or local law enforcement officers (LEO). “There is no duty to detain the alcohol-impaired individual,” the memo says, “but if you do this option can raise potential liability for the agent and the agency.” The document goes on to say that Border Patrol policy is to cooperate with local and state law enforcement officers who alert of suspected violations under state law. That means the agent would be considered to have been acting within the course and scope of his employment while detaining a drunk driver at the request of local law enforcement officers under Arizona law, the document confirms.

The last scenario offered in the recently issued decree has a Border Patrol agent detaining a drunk driver in Arizona without a request from a state or local law enforcement officer. “This option poses the greatest liability for both the agent and the agency,” according to the order. After revealing that private citizens in Arizona can make felony and misdemeanor arrests, it nevertheless prompts Border Patrol agents to stay away from drunk drivers. “Be advised, this option poses the greatest threat to an agent for a civil lawsuit,” the memo warns.

This preposterous order has not been well received by agents, according to Judicial Watch’s sources inside the agency. The Border Patrol Tucson Sectorcovers 262 miles along the Mexican border and is one of the country’s busiest in both illegal immigrant apprehensions and marijuana seizures, according to the agency website. During fiscal year 2014 the Tucson Sector Border Patrol recorded 87,915 apprehensions that included members of notorious international gangs and felons convicted of serious crimes such homicide, rape and child molestation. Agents also seized 971,180 pounds of marijuana as well as large quantities of cocaine, heroin and methamphetamines.

As a whole, the Border Patrol is the critical frontline Homeland Security agency charged with preventing terrorists and weapons—including those of mass destruction—from entering the United States. Its primary mission is to protect the nation by reducing the likelihood that dangerous people and capabilities slip into the country through our many ports of entry. It’s beyond belief that the Obama administration has asked the federal officers tasked with this important duty to turn the other way when they encounter a drunk driver.