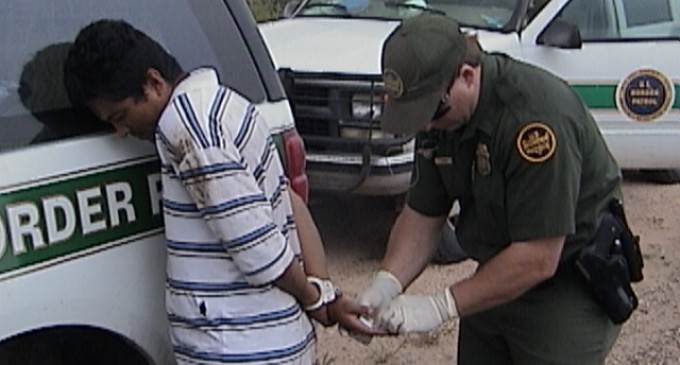 Former CBS Investigative Reporter Sharyl Attkisson recently stated that border patrol agents were ordered ´from the top´ to let as many illegals go as possible.

“That is the directive, at least according to the understanding of law enforcement officials because I’ve been told the same thing by Border Patrol Agents, who say whether spoken or unspoken, there’s a policy coming from the top, that they’re not to…that they’re basically to be very lenient and try to let as many people go as possible, that’s what they think, that’s the message they think they’re receiving.

“And of course many of them are very frustrated because they are tasked with an entirely opposite job to protect our borders and to apprehend people who are here illegally. And then they’re basically feel that they’re being told not to do the job. So they’re sort of put in a quandary.”