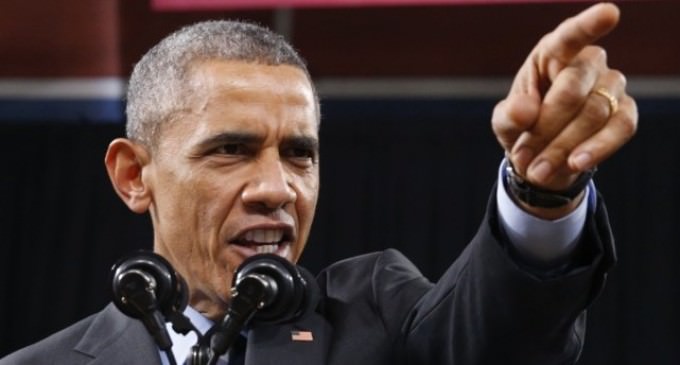 Journalism has always had a side to it that is tinted Yellow. It’s not exactly news that the media is there to openly help Obama. It’s not even news that the White House feeds talking points to the media. However, Obama has become impatient with the tone of his lackeys. He doesn’t usually tell them what to print as press conference directly saying, “Print this.” Obviously, we don’t do that here. But read more about those who do on the next page: