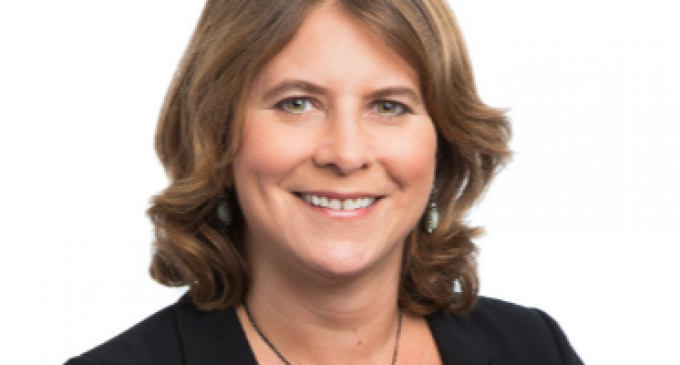 It's a spectacle to behold: The left is in meltdown over Hillary's loss and President Trump's victory. Some liberals are occasionally making reasonable remarks, but much of the left just cannot come to terms with the results of the recent election, and are spewing nonsense. Some of the most outrageous statements come from Hollywood, which is no surprise.

For example, the ever foul-mouthed and vulgar so-called comedienne, Sarah Silverman, had this to say.

WAKE UP & JOIN THE RESISTANCE. ONCE THE MILITARY IS W US FASCISTS GET OVERTHROWN. MAD KING & HIS HANDLERS GO BYE BYE❤❤❤❤ https://t.co/Y2WZbL012A

And if that's not ignorant enough for you, hang on, as the loons really get rolling on page two.