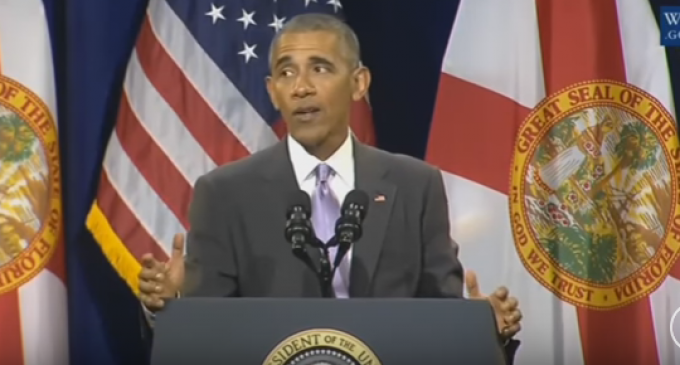 Obama's healthcare program is finding itself in a death-spiral.  Not that this should come as a surprise to anyone.  The ill-conceived program is a wonderful display of what happens when the government attempts to take over such a huge and vital industry as health care. Market forces, meaning the preferences and priorities of consumers, are replaced with decisions made by bureaucrats as well as legislation crafted by politicians who are under the influence of lobbyists, if not something else. So a sizeable chunk of the healthcare industry winds up in a government sponsored train wreck.

Examples?  Turns out that the thing has been illegally funded, which is particularly sad since that implies that the government can't even follow its own laws.  States are dramatically raising rates, such as Minnesota, to prevent, or at least delay, the program's collapse.  And insurance companies are bailing out since they apparently would prefer not to lose money.

As the problems with this program get more severe, it is getting incresasingly difficult for supporters to ignore its flaws.  Even the president has found it necessary to weigh in on what's ailing this creation of his that bears his name.  So, what does Mr. Obama have to say about Obamacare?  That question is answered on page two.