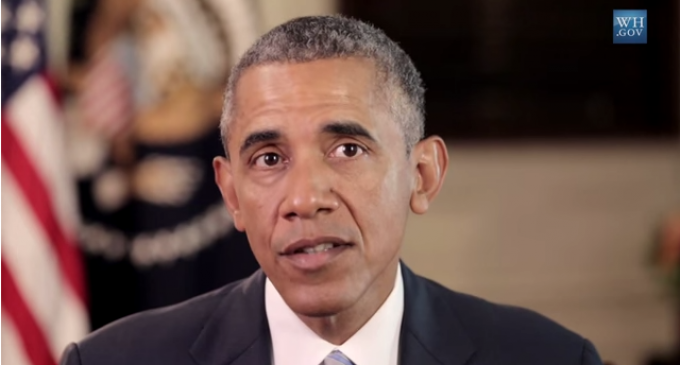 More progressive, liberal rhetoric out of Obama today, using scare tactics about another government shut down due to the budget crisis.

His address, which covered his fantasy that America is on the right track economically, was right out of some alternate reality he and his ilk have concocted.  He did get one thing right.

His reference to the “political season” which in turn will make this issue purely Republican vs. Democrat, does have merit.  He scandalizes the country with more lies, saying that planned parenthood is not an issue important enough to be addressed.