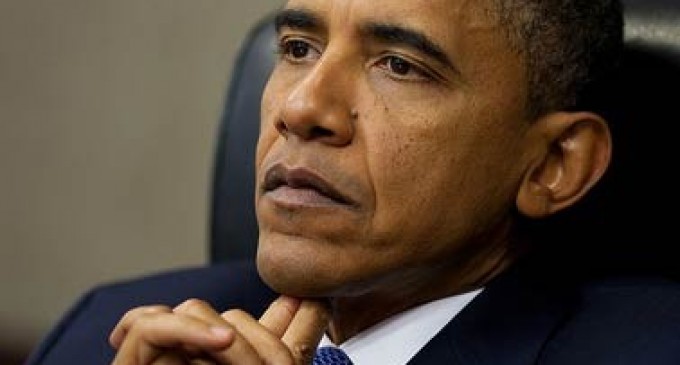 In a recent speech at a town-hall meeting in Nashville, TN, Obama admitted that that without new legislation it would be technically easy to undo his actions that will grant amnesty to millions of illegal immigrants, but that it's highly unlikely that the next President would do so, lest they face great political risk.

Even though the majority of Americans are against his executive amnesty, Obama believes that because Americans have a big heart they will ultimately support his illegal actions.

Does Obama really feel that because us Americans are so ‘sweet and nice' that we will allow him to destroy the last vestiges of our Republic by allowing it to be overridden with non-English speaking Democrats that will suck up taxpayer monies through free rides on the welfare train?

Or does Obama simply know he will be the next President?