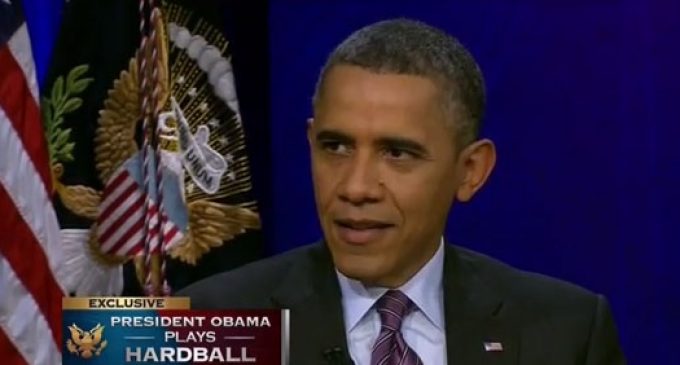 The IRS continues to harass conservative non-profit groups and has a list of these organizations they focus on, deciding on tax-exempt status on the basis of how troublesome these groups might be to Democrats, yet somehow this is the fault of the media?

Watch as Obama blames the media for creating the recent IRS scandal.

“If on the other hand, you've got an office in Cincinnati, an IRS office, that I think for bureaucratic reasons, is trying to streamline a difficult law to begin with, and interpret whether a non-profit is a political organization, deserves a tax exempt agency, and they've got a list. Suddenly, everyone’s outraged… And, I’ll point out that there are some so-called progressives and perceived to be liberal commentators during that week that were just outraged at the possibility that these folks had in some way been discriminated against. And, that is what gets news.”