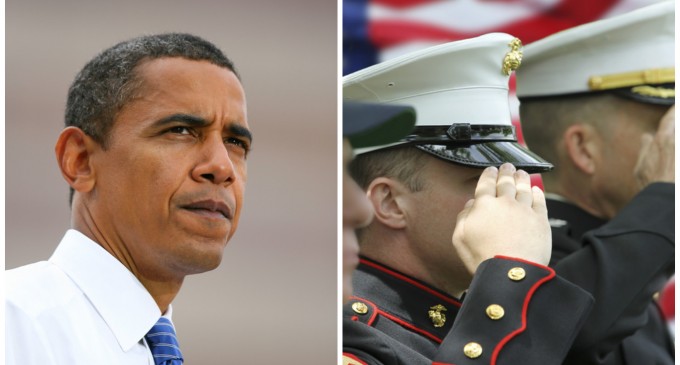 The Left hates the military. It despises patriotism, which it compares to xenophobia. It retches when someone suggests that the United States is exceptional due to its Constitution and its history of fighting for freedom and justice. The Left forgets that the U.S. military was the primary force that kept the world free when Nazism threatened civilization. It blocked the aggressive moves exhibited by Communist Russia during the Cold War. It has been a force for good, but Progressives see the military only as a misogynist, aggressive, chauvinistic club, and they are determined to turn it into a “new,” kinder, gentler, more sexually integrated and emasculated, egalitarian organization that is completely unprepared to defend this nation, but is made into the image of a perfect progressive member of society.

See more on the undoing of the U.S. military, page 2: