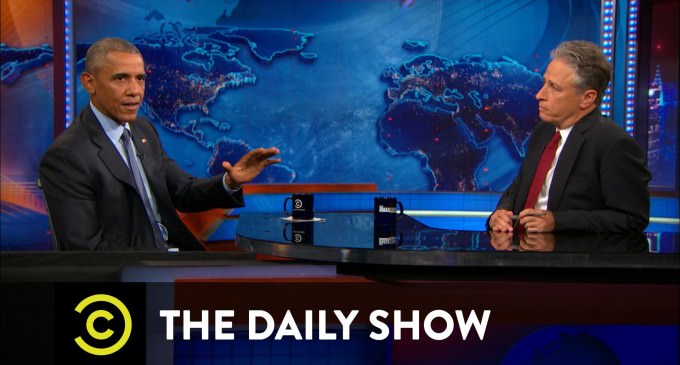 As you probably know, President Obama isn’t really known for his truthfulness. In 2008 he campaigned on a transparent government that was anti-war and for the people. What did we get? An imperialistic regime that waged more wars, kept more secrets and spied on its citizens.

2008 wasn’t the only time Obama lied. His interview with Jon Stewart was a chance to tell even more lies. According to Obama: “the economy, by every metric, is better than when I came into office.” Is this as true as he’d like us to believe?