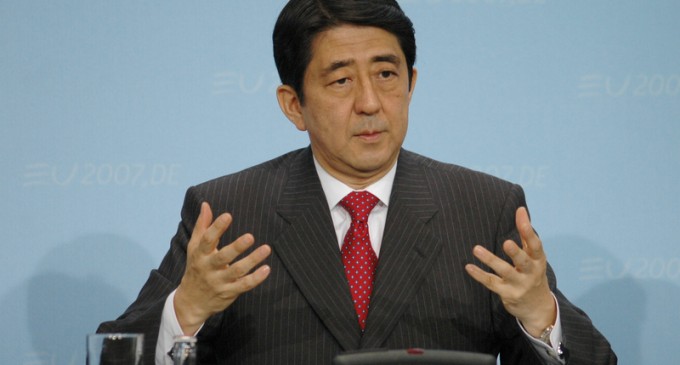 Being snubbed or lectured by foreign leaders is nothing new to Barack Obama.  Over the past several months it seems that on foreign trips, world leaders have either had some choice words for the American president or have avoided him like the plague.  In April, when President Obama visited Saudi Arabia, King Salman declined to greet the president at the airport as Air Force One touched down in the oil-rich kingdom.  Saudi Arabia's state-run media also chose not to air the president's arrival on television, which Saudis understood to be a great sign of disrespect by the monarchy.

Despite Obama's glowing sentiments towards the authoritarian Castro brothers in Cuba, Raúl Castro refused to meet with Obama upon his landmark arrival in the communist island nation.  Just last week, Obama was again snubbed as he visited a communist country.  The Vietnamese sent a delegation of low-level officials to greet the president at the airport in Hanoi.

Now, despite Obama's de-facto apology for the Hiroshima and Nagasaki bombings that brought about the end of World War II, the Japanese Prime Minister still has some harsh words for the president.  To read why Prime Minister Shinzo Abe is taking the president to task over a murder in Okinawa, continue reading on the next page: