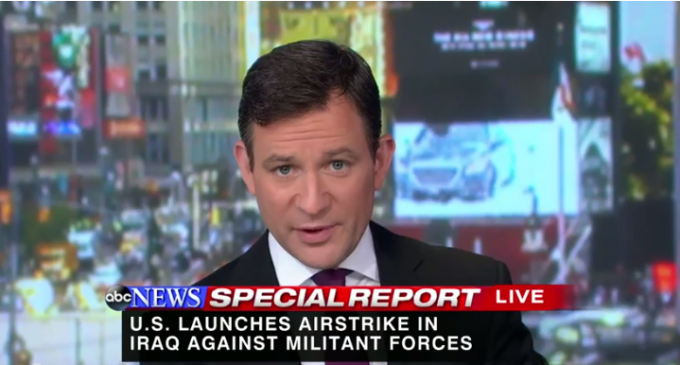 Three years after Obama announced that the war in Iraq is over the US military has begun air strikes to combat Islamic State, or ISIS violence against minority populations.

“Today I authorized two operations in Iraq,” Obama said, “targeted air strikes to protect our American personnel and a humanitarian effort to help save thousands of Iraqi civilians who are trapped on a mountain without food and water and facing almost certain death.” 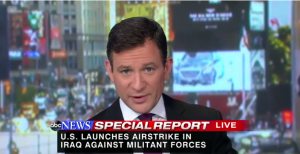