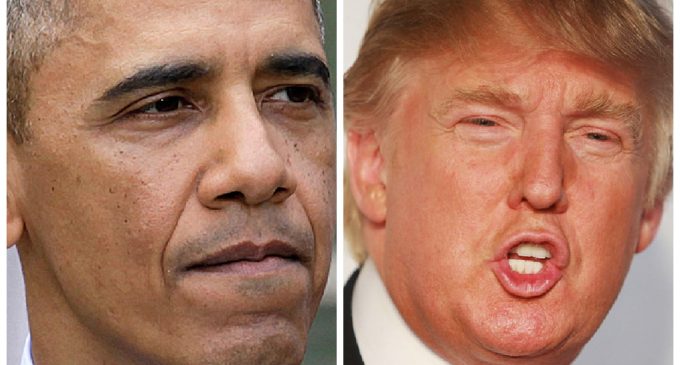 It’s been a petty year for politics. And never in the history of the United States have we had a president whose final days in office have been as pathetic as President Barack Obamas. In the past couple of weeks, he’s shown his true cry baby nature by not only isolating Israel, but he also chose to go “punish” Russia for allegedly interfering with the United States presidential election, which he has no proof of, at least that anybody has seen. A supposed investigation took place and the people were left to take his word for it that they found something. Sounds a little suspect.

The president’s decision on Thursday to sanction Russia is just one of many obstacles he’s placed in Trump’s way after promising to help with a smooth transition. On top of those offenses, Obama has banned oil and gas drilling in the Atlantic and Arctic oceans, closed off Western land and basically opened America to potential terrorism.

And let’s not forget that he claimed he would have won a third term in office if he sought it.

With the number gap between Trump and Hillary, the truth in that statement is unlikely.

Find out how Trump’s taking it all on the next page.