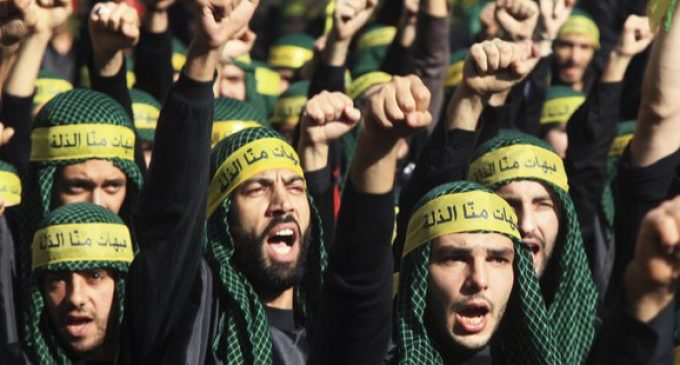 Iran has emerged as an increasingly dangerous power in the Middle East, thanks to the feckless and treacherous policies of the last three Democrat presidents.

It started in 1979 when Jimmy Carter sold out long-time ally the Shah of Iran and allowed Islamist fanatics to overthrow his government. This fiasco resulted in American diplomats being held hostage for over a year, until President Ronald Reagan came to office and freed them.

In the middle of his presidency, Bill Clinton bombed Iraq, Iran’s mortal enemy, as a distraction from the sordid Monica Lewinsky scandal that led to his impeachment.

But Barack Obama really put the icing on the cake with his abrupt withdrawal of American troops from Iraq, allowing Iran to gain dominant influence over its neighbor.

Then Obama, along with Secretaries of State Hillary Clinton and John Kerry, put together the disastrous nuclear deal that provided $150 billion in sanctions relief to Iran. As part of the deal, $400 million in cash was shipped to Iran in an unmarked cargo plane on January 17, 2016.

Find out what’s happened with that money and the ongoing deception that endangers the entire Middle East on the next page.