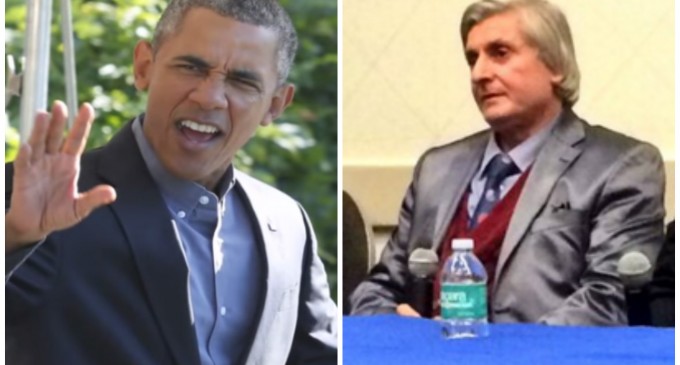 President Obama has invited a Syrian refugee to sit in the State of the Union adress on the heels of rising refugee violence in Europe. Historically, the President invites guests who embody significant policy points in their year’s agenda. So, what is Obama trying to say to the refugee community by inviting one to the State of the Union?

Ostensibly, Barack Obama could say he’s showing support to refugees living here in America. But more subtly he is endorsing the outrages and exploitative, and even violent, actions that have been committed by radicalized and criminal refugees. This is never mind the implicit nod he’s giving to the actions of extremists who have committed terrorist acts in Paris and San Bernardino.

So what’s his point? To the liberal socialist establishment that is too weak or unwilling to take a stand against illegal immigrants and dangerous refugees, he is acting as a fatherly figure. Liberals love it when they can be magnanimous. Plus, liberals love the idea of letting in more unvetted refugees. Because liberals are just so caring, right?

Find out more about the State of the Union guest on page 2.