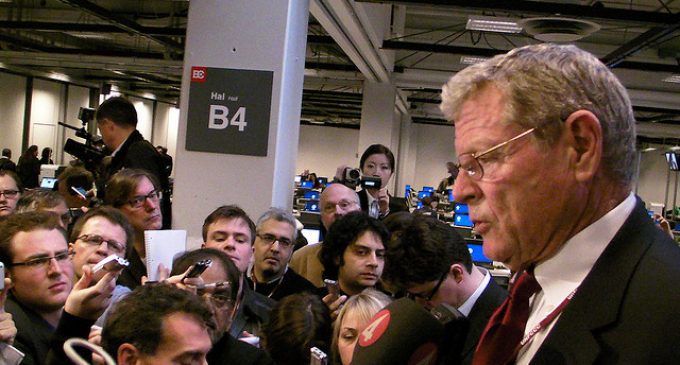 Obama knows, it's good to be king. It means he can make ‘facts' up to fit his ideology! For example, when it comes to global warming:

“Both statements are false,” Sen. Inhofe said of Obama's global warming claims, since neither the EPA nor the U.N. IPCC climate group can provide any supporting statistics:

“The truth completely contradicts the president's statements and begs the question why he and the EPA not only continue to deny the truth but why it has raced to stop this information from disseminating into the scientific record.”