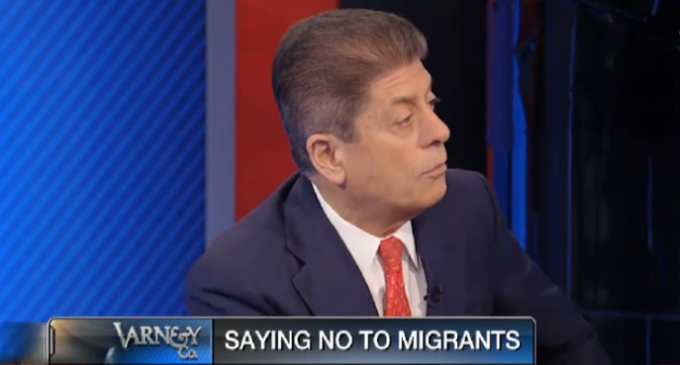 As of this evening, twenty-six state governors have refused to accept Syrian refugees, as their first priority is the protection of the citizens they have sworn to defend.  Because these immigrants have not been vetted for security purposes, there is indisputable justification for their concern for Americans citizens.

The attacks in Paris have demonstrated how open borders, the insufficient security measures in place to investigate incoming immigrants and the intentional disregard that Islam has a barbaric element that cannot be ignored have prompted many governors to look after their own before they look to the needs of the Syrians.

Of course, Obama sees this move as “un-American” and states that he wishes these governors would be like President George W. Bush after 9/11, when he said the we were not at war with Islam.  The trouble with that statement is the assumption that Islam is a religion of peace and therefore there is nothing to fear.  But in light of all the attacks made in the name of Allah, Islam is something to fear and the President of the United States must care for his citizenry before he cares for that of another nation.

Read the list of States that have refused Syrian immigrants on page two.