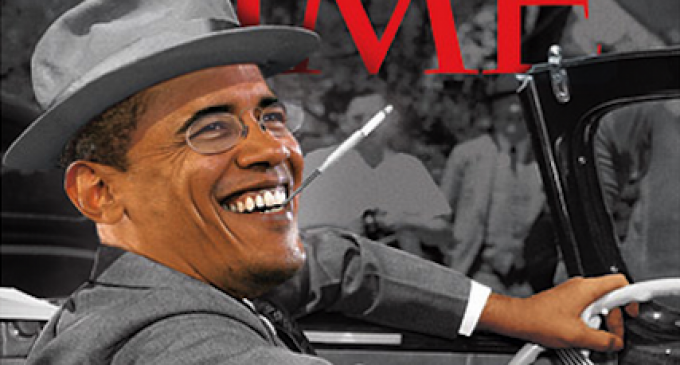 What does one say about a POTUS who feels the need to insert himself and his ‘accomplishments' into the bios of past presidents? Well, Obama has done just that.

It seems to have started back in 2012 with a tweet by The Heritage Foundation’s Rory Cooper who reported that Obama dropped his name into Ronald Reagan’s official biography on whitehouse.gov, where he claimed that his “Buffett Rule” picks up where of Reagan’s tax reform left off.